Waiter, there is a rat in my burger! Rodents are on the menu of a Russian restaurant (and they are considered a delicacy)

It might not be everyone’s idea of ​​haute cuisine, but a Russian restaurant serves rat burgers and they feast.

Krasnodar Bistro in southern Russia serves furry rodents in a soft bun with touches of relish and salad.

The so-called nutria burger is pale and succulent but rather bland, somewhere between turkey and pork.

Chef and restaurateur Takhir Kholikberdiev, 35, came up with a concept.

He thinks people shouldn’t be reluctant to eat rat.

“He’s a really clean animal; not only is it a herbivore but it washes all of its food before eating. And it is very rich in omega-3 acids. Many doctors and dieticians recommend it, ”he told Sean Walker of The Guardian.

The concept has received rave reviews from customers and critics alike.

One of them reads: “Just to repeat it: it is 2016 and you can eat a rat burger a few hundred meters from the Kremlin!” 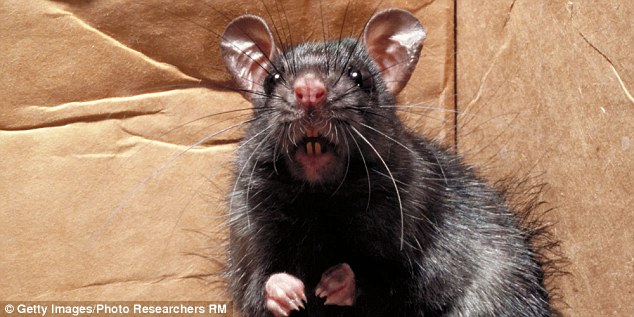 Kholikberdiev explained that the rat burger has spread across the country.

“I have it here and in one of my other restaurants. Other chefs have started using it here, ”he said.

“And now if you go to the Moscow market, they might not have nutria available every day, but they will provide it to you within a week if you ask.”